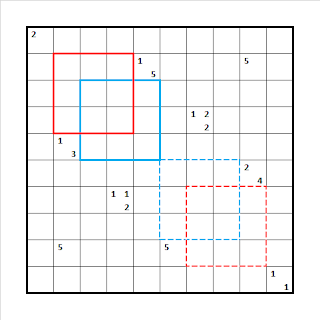 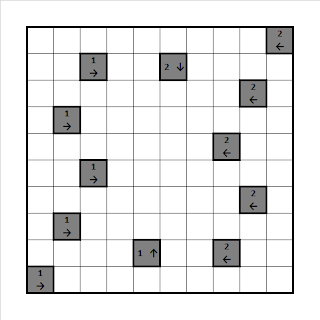 
Rules: The challenge is to shade connected cells in each region, subject to the following rules: 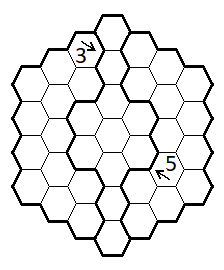 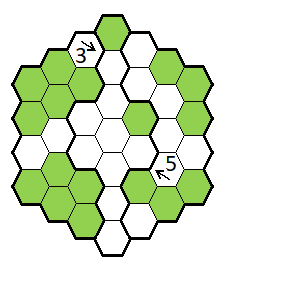 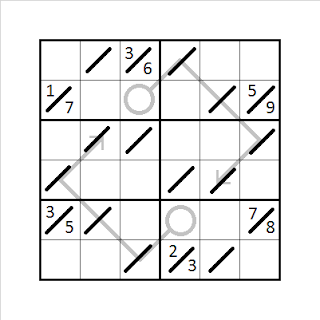 Theme: Loopings
Posted by valvino at 19:00 No comments:


Rules: The challenge is to fill in the numbers 1 to n in the grid, subject to the following rules: 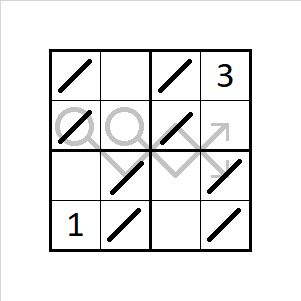 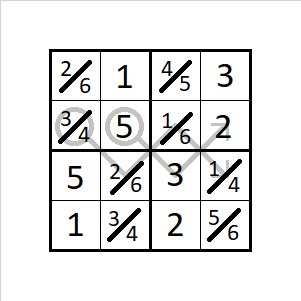